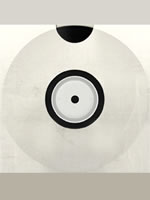 Dhadkan 2 is an upcoming movie starring Akshay Kumar, Sunil Shetty. This is sequel of Dhadkan released in 2000. Dharmesh Darshan will direct its sequel. It is schedule to be released 2013.