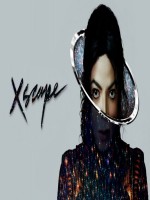 Xscape is the second posthumous compilation album of previously unreleased tracks by American recording artist Michael Jackson. It was released on May 13, 2014 by Epic Records and MJJ Music. It is the eleventh album released by Sony and Motown since Jackson's death in June 2009.