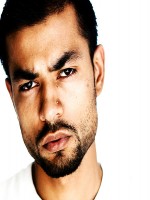 Bohemia is a Punjabi Rapper. He is known as the creator of Punjabi rap music. Bohemia is #3 on the Top 15 Desi Artists of the Decade. "This list is like no other" says Urban Desi radio.